Medical schools have familiar request, but for a new purpose 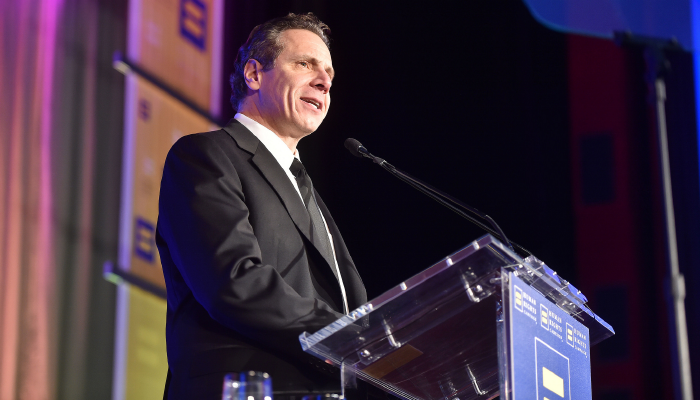 The group representing New York medical schools is once again asking the state for $50 million to invest in biomedical research, a request that has fallen on deaf ears for the past two years.

This year’s request is different because the money would go toward economic development — funding for labs, post-doc researchers and support staff.

In previous years, the schools had asked for money to recruit lead researchers. This new tact, the schools hope, will spark more of an interest from the governor’s office because it creates more middle-class jobs.

Like years past, the Associated Medical Schools of New York is promising to match the state’s $50 million with $100 million of its own.

“The benefit is really clear,” said Jo Wiederhorn, president of AMSNY, who argued the investment would have a multiplier effect, creating thousands of jobs throughout the state. “We bring in the best and the brightest. They do basic science, which is necessary for any of the programs the governor is talking about. Economically, it makes sense; health wise it makes sense. All of this helps the health outcomes of people in the state.”

The $50 million investment, combined with the $100 million from the schools, could create as many as 5,000 jobs over the next 10 years, she said.

For the past three years, AMSNY has said the need for state spending was urgent as states, including Texas, Massachusetts, Connecticut and Utah, have ramped up investment — wooing researchers from across the country to settle in their states and open up labs within their borders.

The Cancer Prevention and Research Institute of Texas is an appropriate example, AMSNY said. It brought 100 cancer researchers and put more than 1,000 college- and graduate-level students into those labs. More than 4,700 direct jobs have been created in Texas as a result of CPRIT and $250 million in CPRIT product development research awards have catalyzed at least $910 million in private sector follow-on investment, according to AMSNY.

The need is even more pressing as Congress has increased the budget for the National Institutes of Health and President Obama has launched his “moonshot” to cure cancer.

“We’re beyond urgent at this point,” Wiederhorn said. “The bottom line is, if we do not do something about attracting people to this state, they are going to go to other states and that is where all this federal money is going to flow to.”