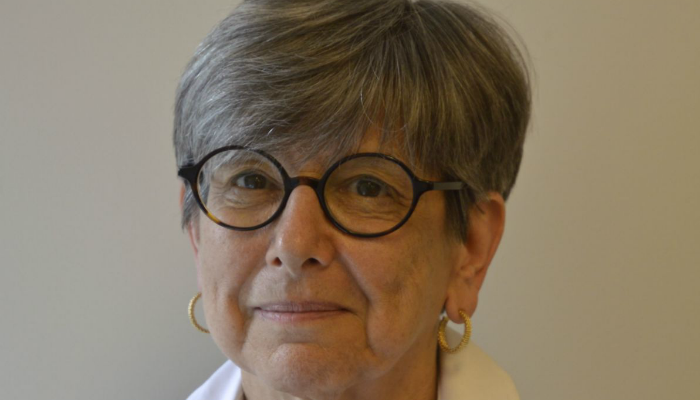 New York’s medical schools are asking the state Legislature for money to create a scholarship program that would help pay tuition for minority students.

The Associated Medical Schools of New York, which represents 16 medical schools, wants $2.4 million to expand state-funded diversity in medicine programming, including $400,000 for a scholarship program for 10 students.

The governor’s budget, released Wednesday, includes $1.6 million for seven diversity programs already in place. The medical schools would like an additional $400,000 for the scholarship program and $400,000 to expand the current programs.

Students who accept the yearly scholarship would be required to practice in an area with a shortage of physicians as determined by the Board of Regents. They would work one year in the underserved area for each year of scholarship they receive.

The request comes shortly after the Association of American Medical Colleges reported that fewer black men enrolled in medical school in 2014 (515) than in 1978 (542). Fewer black men are applying as well, the report found.

“These scholarships are essential to create a more diverse physician workforce in New York,” Jo Wiederhorn, president of AMSNY, said in a statement.

Roughly 10 percent of New York’s physicians are members of a minority group, according to the SUNY Albany Center for Health Workforce Studies.